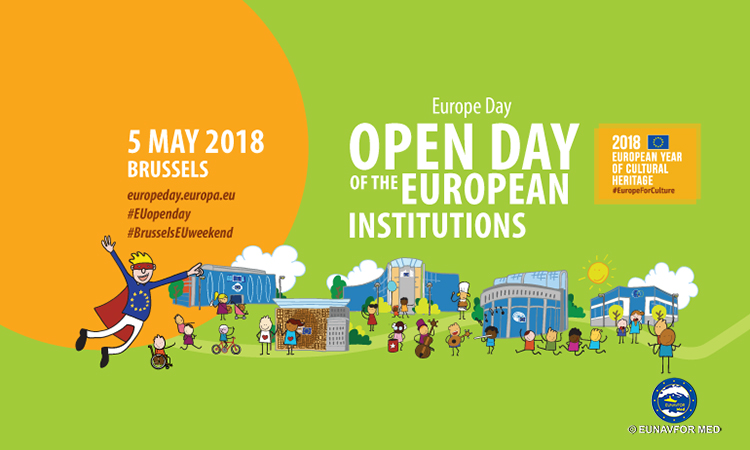 Last 05th of May the European Union held its opening day. The EU institutions in Brussels and many of the EU’s 140 Delegations and offices around the world open their doors each year to mark Schuman Day on 9 May, the anniversary of the Schuman Declaration of 1950, when the French foreign minister Robert Schuman proposed a joint authority to oversee French and German production of coal and steel.

EUNAVFOR MED OP. SOPHIA was part of it with two stands, one in EEAS HQ and the other in the EU Council (Justus Lipsius). Objectives were to meet the citizens and explain what the European Union is doing in the Mediterranean Sea through its activities.

A beautiful day in Brussels where Sophia personnel has been able to communicate about its core mandate and the integrating tasks assigned to the mission.

A navigation simulator, set up in EEAS building and realized by the Italian company FABARIS, was really appreciated by the visitors, giving them the chance, through mask-goggles, to have a brief feeling on Sophia crews daily life at sea, operating on board a rubber dinghy, a military ship and an helicopter.

From October 2016, SOPHIA is fully involved in the training of the Libyan Navy and Libyan Coastguard and in the implementation of the arms embargo off the coast of Libya. On 25 July 2017, the Council extended the mandate of EUNAVFOR MED Operation Sophia until 31 December 2018 and also amended the operation’s mandate to set up a monitoring mechanism to ensure the long-term efficiency of the training of the   Libyan Coastguard, conduct new surveillance activities and gather information on illegal trafficking of oil exports from Libya and enhance the possibilities for sharing information on human trafficking with member states’ law enforcement agencies, FRONTEX and EUROPOL.

Today, 26 EU member States are fully participating in the operation. 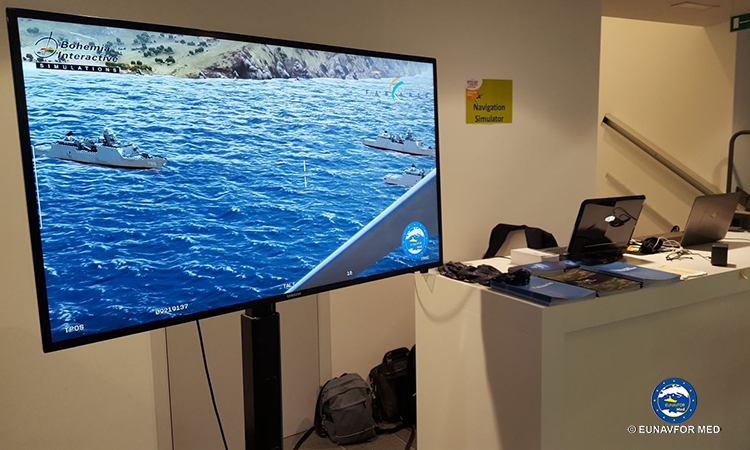 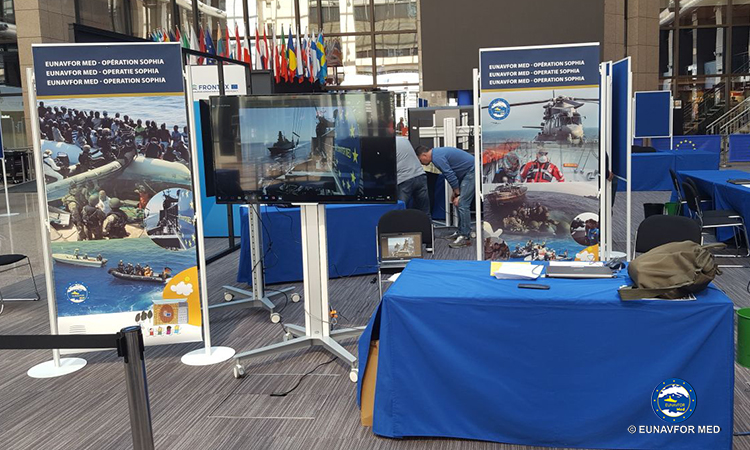 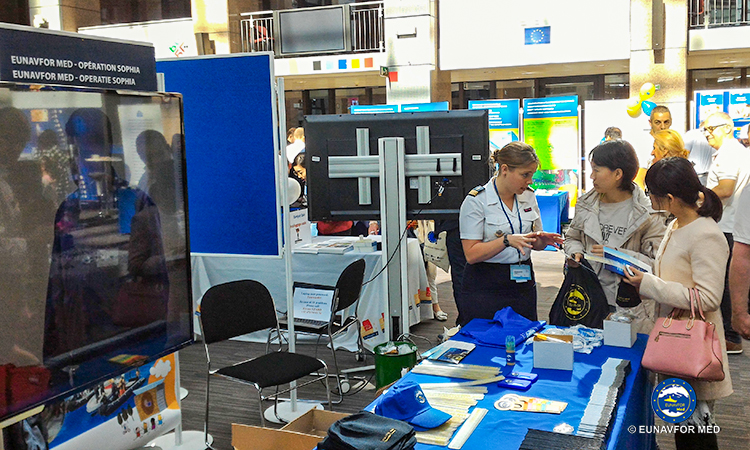 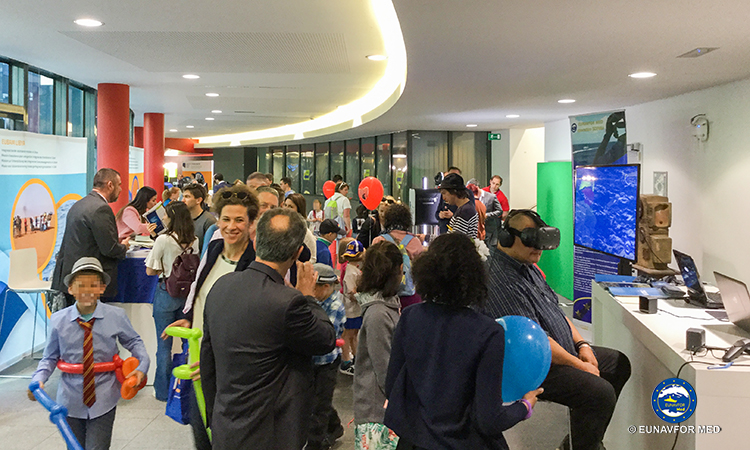 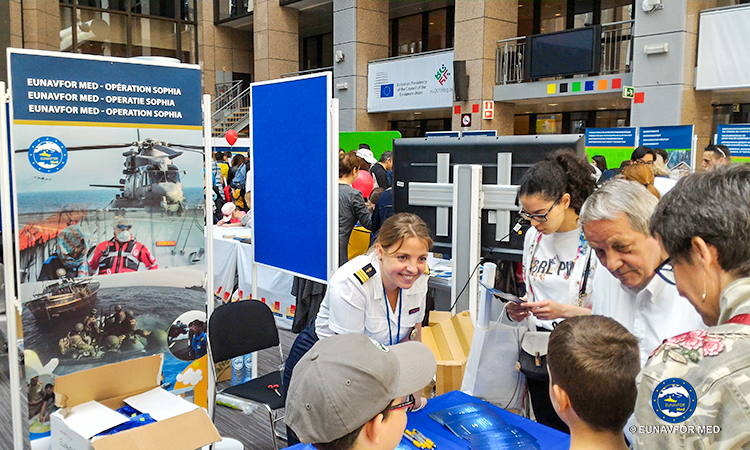 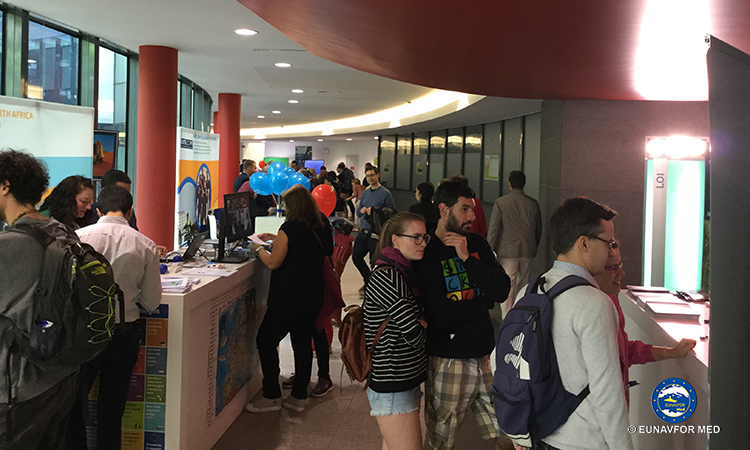