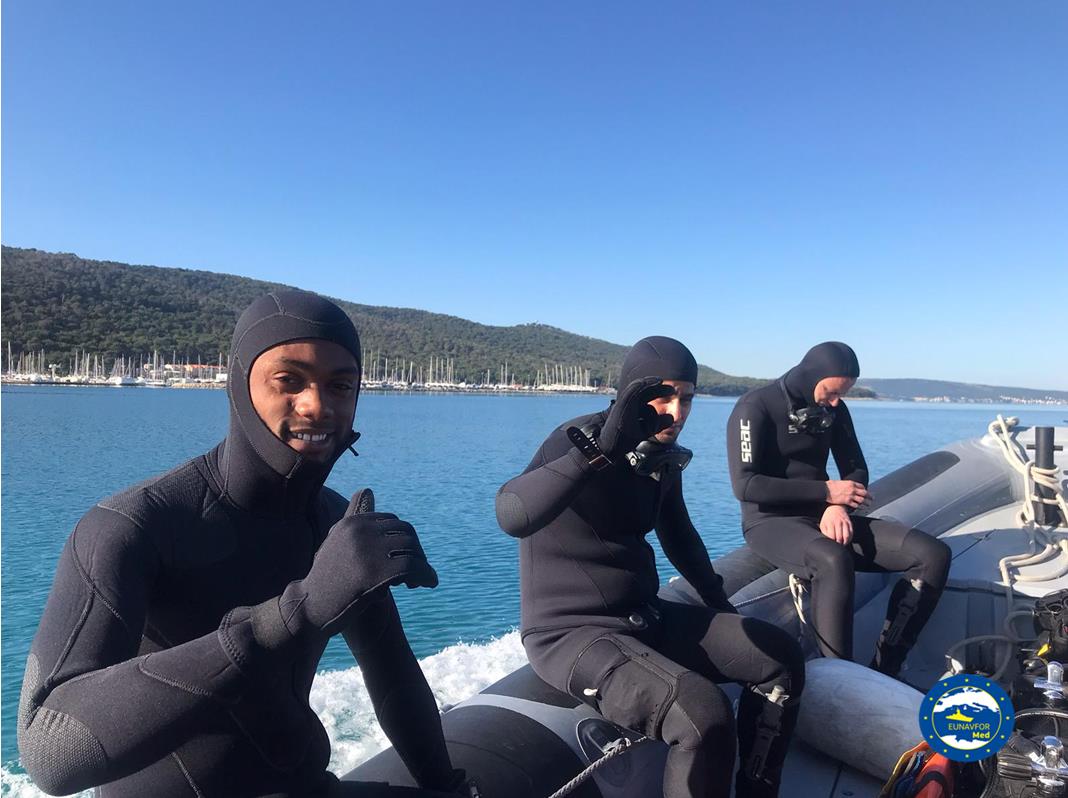 Another training module has been completed at the Croatian Navy Training Centre, in Split (Croatia) on 29 March 2019.

The course, hosted by the Croatian Navy, was focused on diving procedures and techniques in order to be able to conduct vessel underwater maintenance operations. The course also included some lessons regarding Human Rights, First Aid and Gender Policy.

After complexion of this course, EUNAVFOR MED Operation Sophia has reached the threshold of 355 Libyan Coastguard and Navy trained personnel.

The closure ceremony took place at the Croatian Navy Training Centre in Split, attended by its chief, the Deputy Commander of EUNAVFOR MED Operation Sophia and its OHQ Training Branch Chief, as well as a Libyan delegation of senior officers. 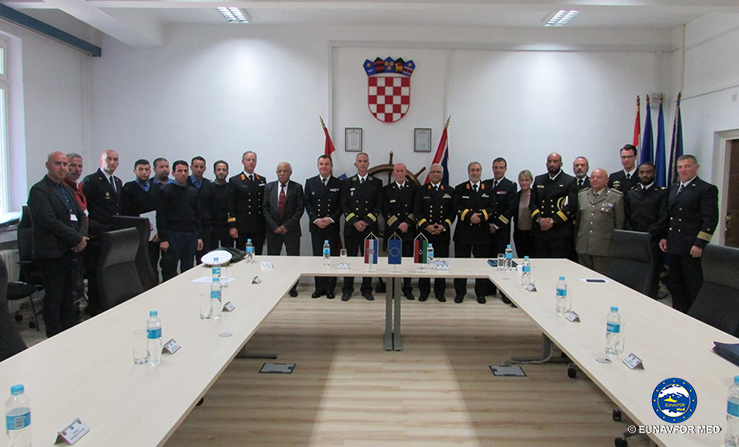 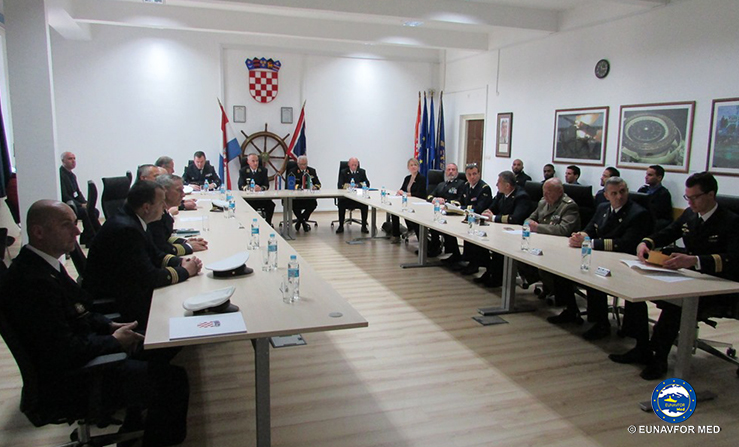 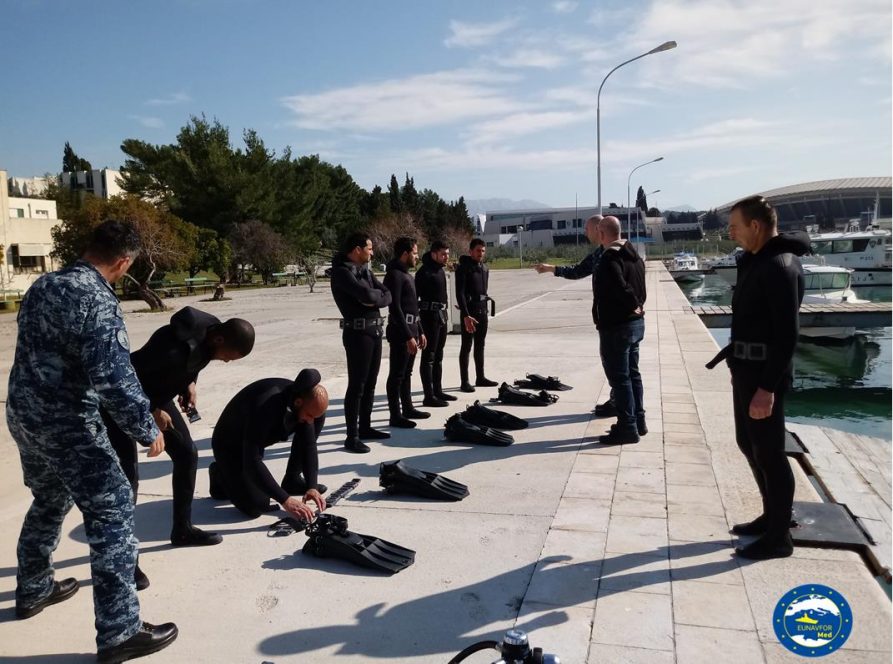 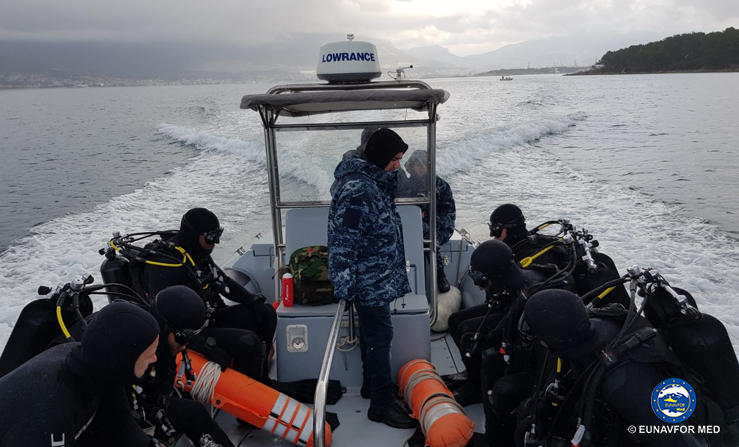 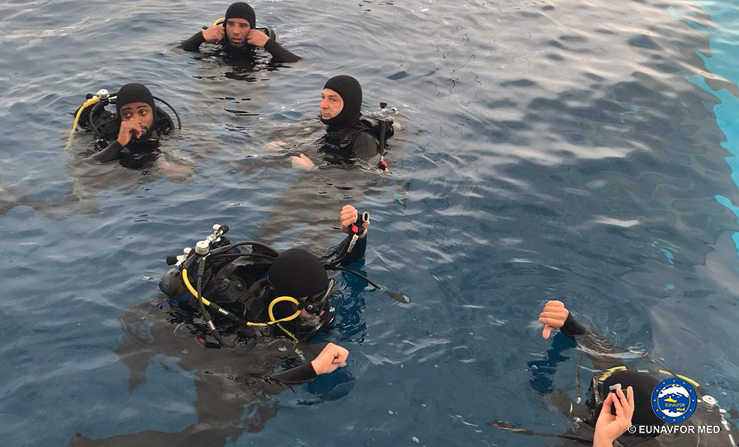 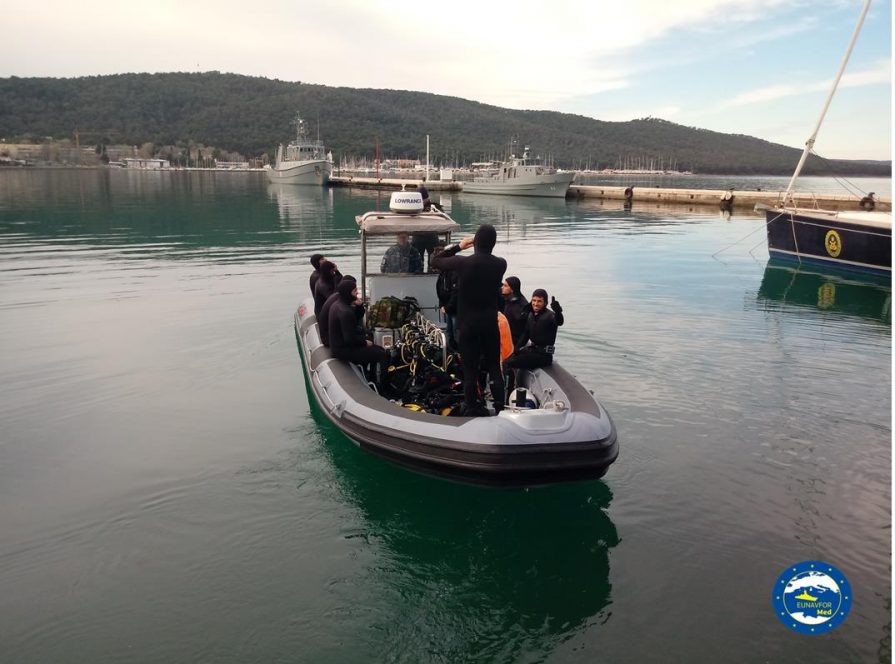 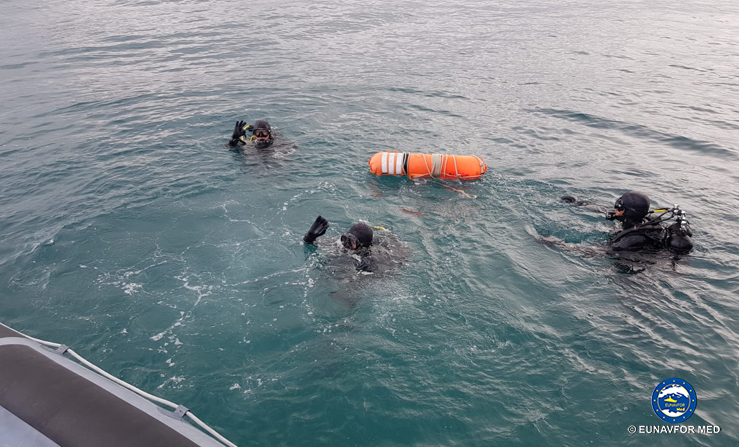 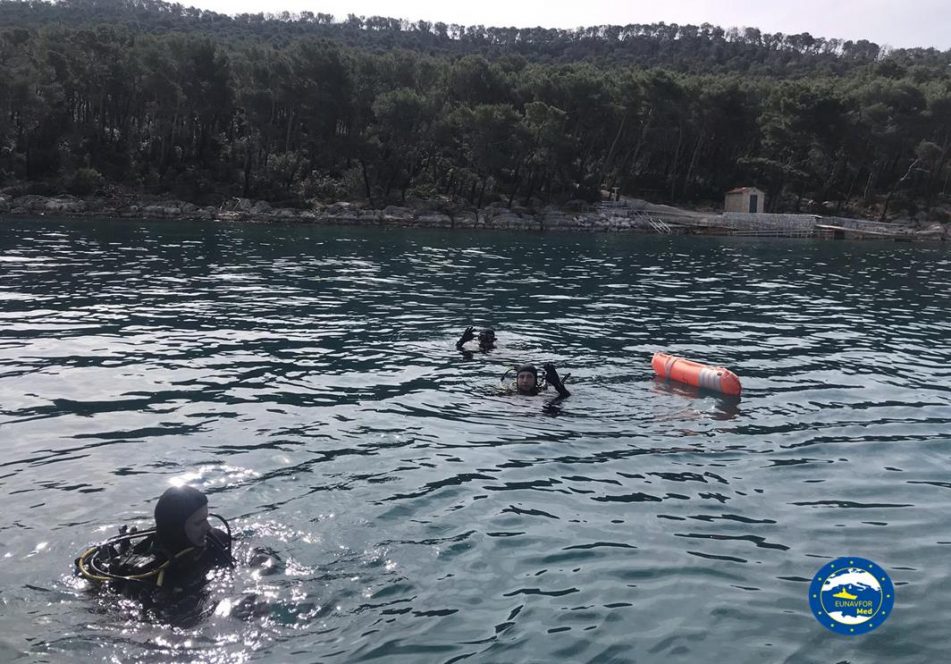 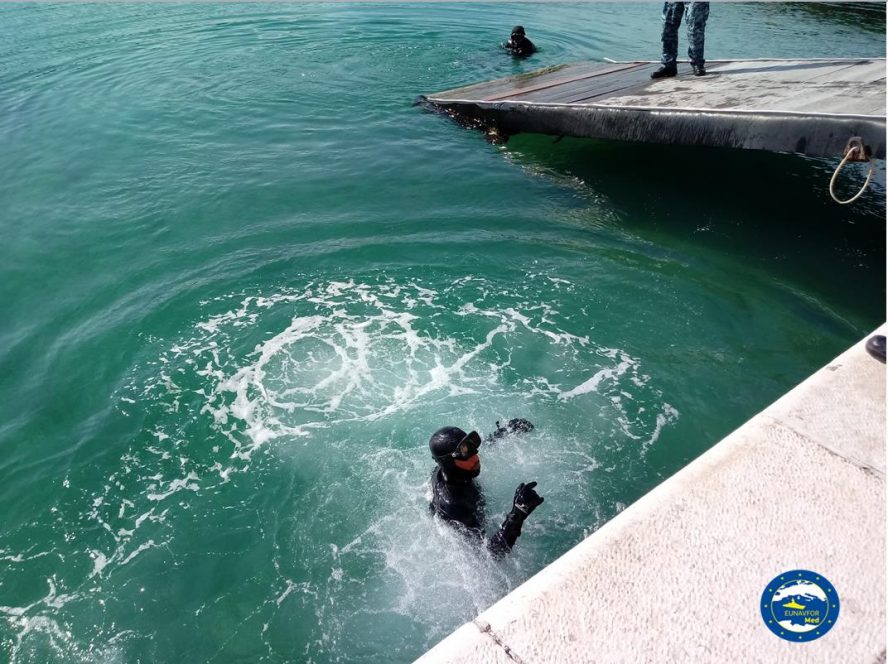 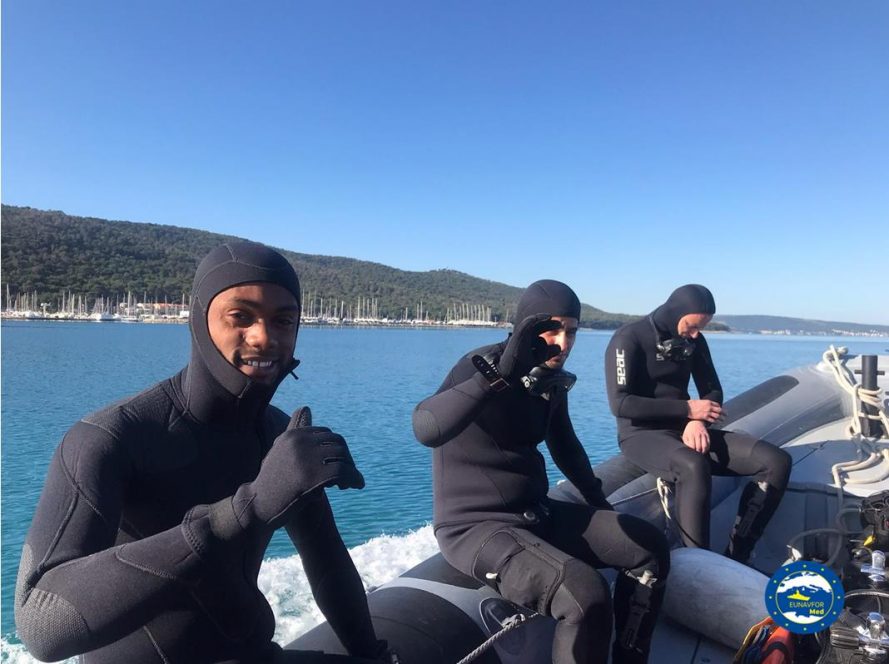