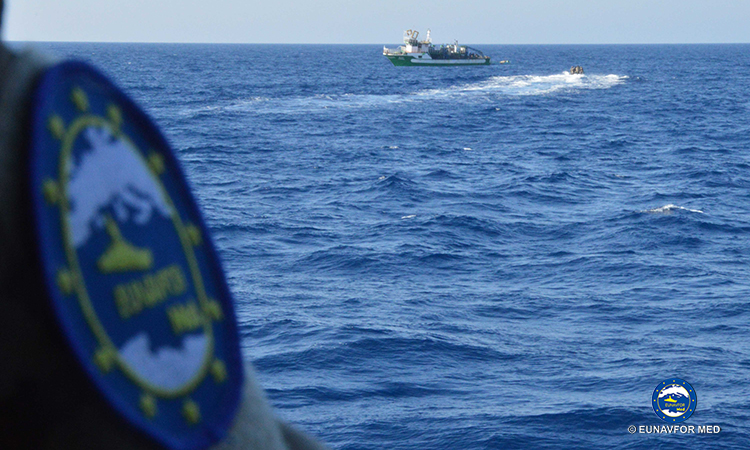 Yesterday, the German Auxiliary ship Mosel, while she was operating in the International waters of the Central Mediterranean, received a request for medical support from a Tunisian fishing boat.

After a rapid consultation with the Medical team aboard, one rubber dinghy was prepared and the ship’s own doctor, an interpreter and the boarding team were sent on board the fishing vessel. Consequently, the patient was duly visited, treated and, after have checked  that there was no need for further treatment, the team came back on board the mother ship.

The activity carried out is the result of the ongoing presence at sea of Operation “Sophia” units and the optimum level of coordination in place with all the other organizations/entities operating in the area. 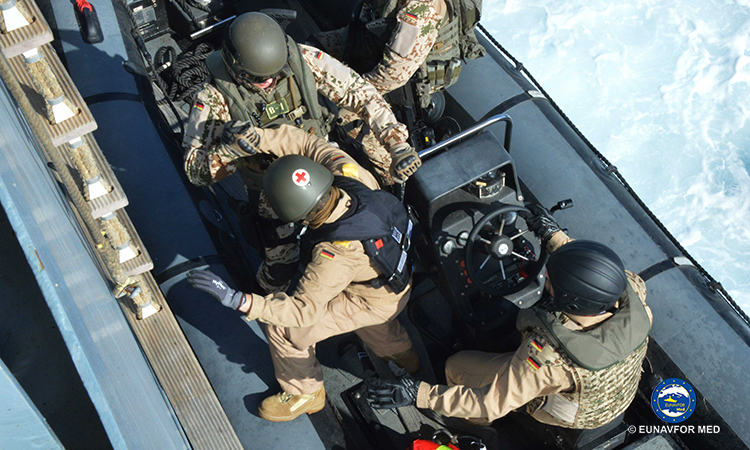 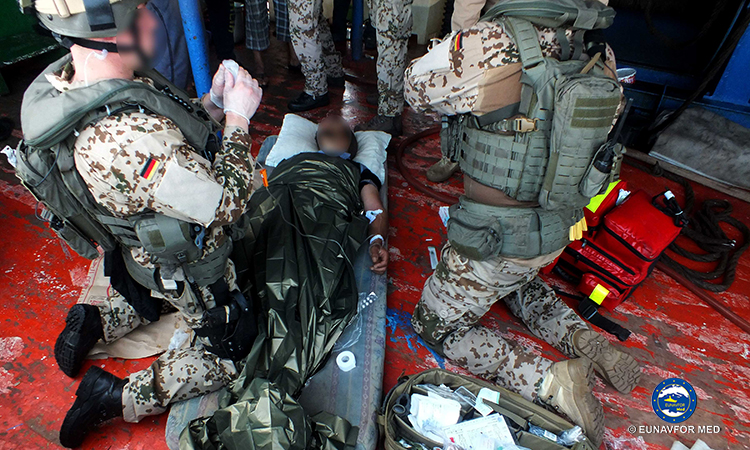 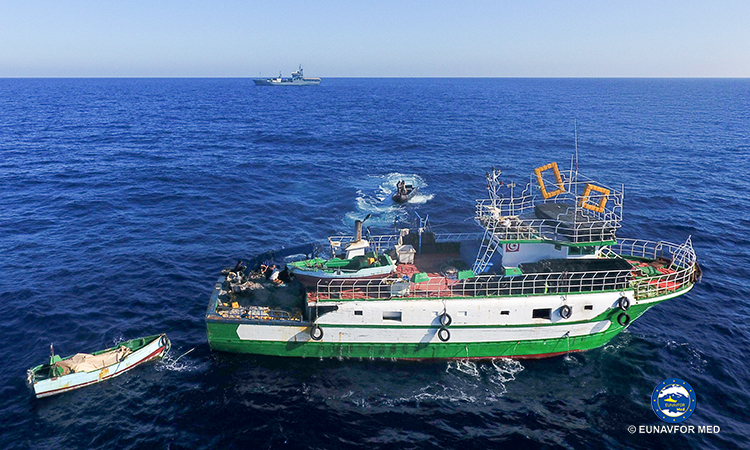