EUNAVFOR MED continues to operate in Central Mediterranean fulfilling its mandate with several air assets provided by EU Member States. Today about 300 men and women are operating in the OHQ and FHQ ashore and onboard of airplanes. The air assets currently supporting the mission are Spanish CASA 235, Luxemburg MERLIN4/MERLIN3, Polish ANTONOV 28 B1R, the Italian P 72 A and the French FALCON 50.

Furthermore 3 warships are ready to take the sea on a short notice if so decided by the EU Member States.

Aircraft are continuing to build up the maritime situational awareness in order to contribute to fight illicit activities carried out in the Central Mediterranean sea, sharing information with all the relevant civil and military organization operating in the area.

In this regard a fruitful and mutual exchange of information has been carried out in the last weeks with NATO Operation Sea Guardian during the activation of the Focus Operation 03-19, in accordance with the arrangement signed by the parties in July 2017.

The daily activity performed by Operation SOPHIA underlines once more the relevant role played by EUNAVFOR MED in contributing to the stabilization of Libya in an area of strategic interest for EU and its member states. 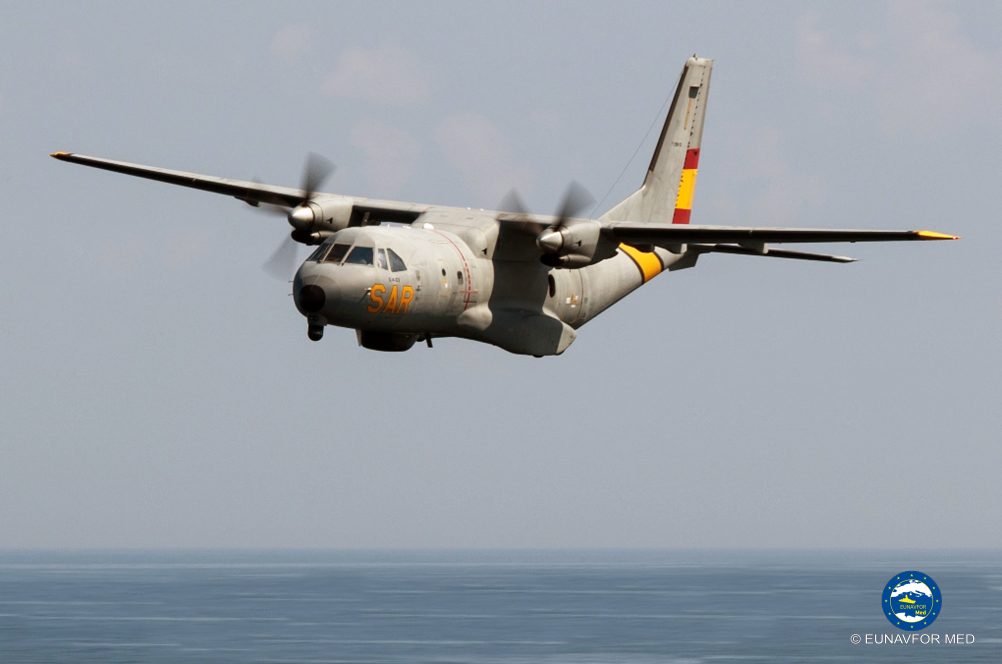 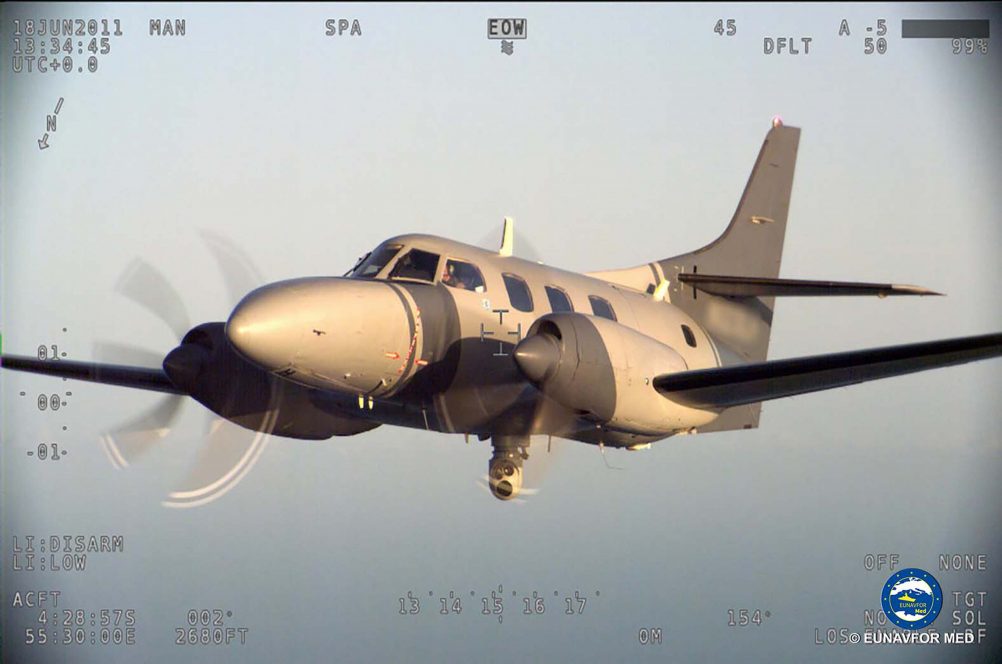 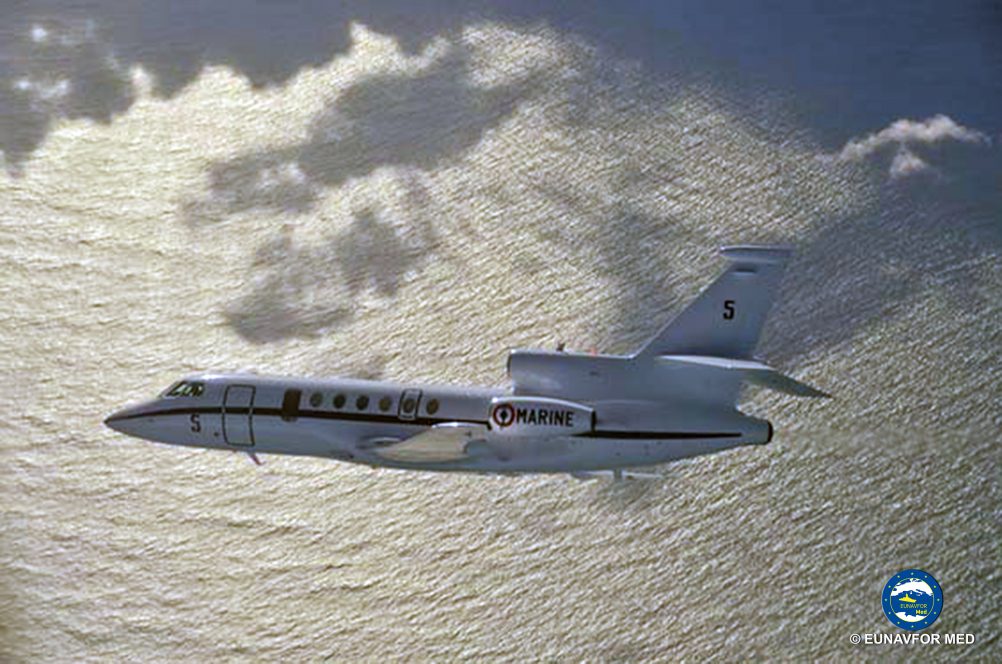 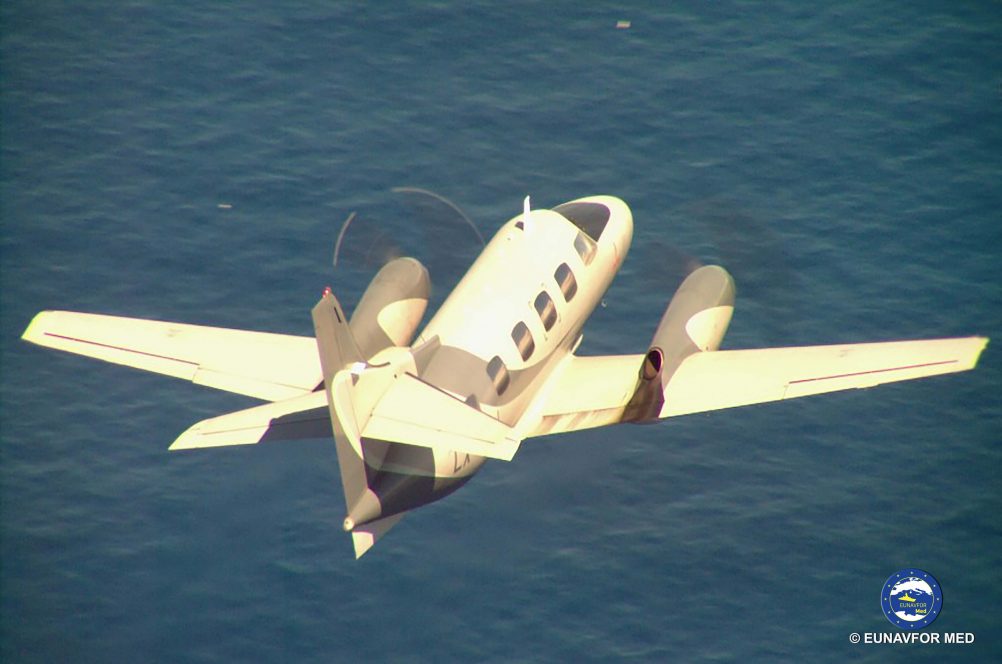 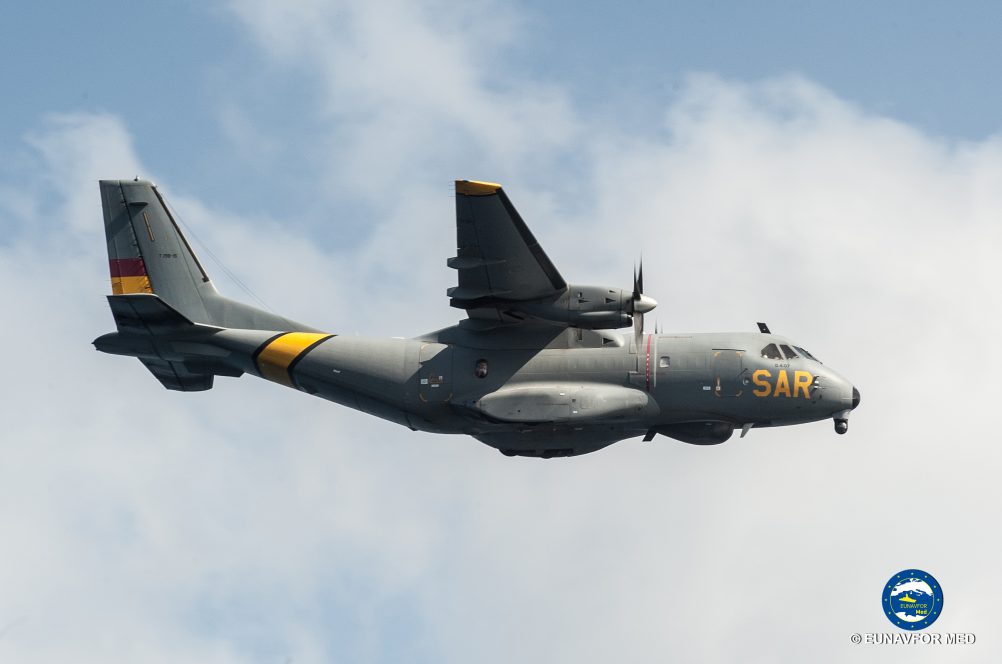 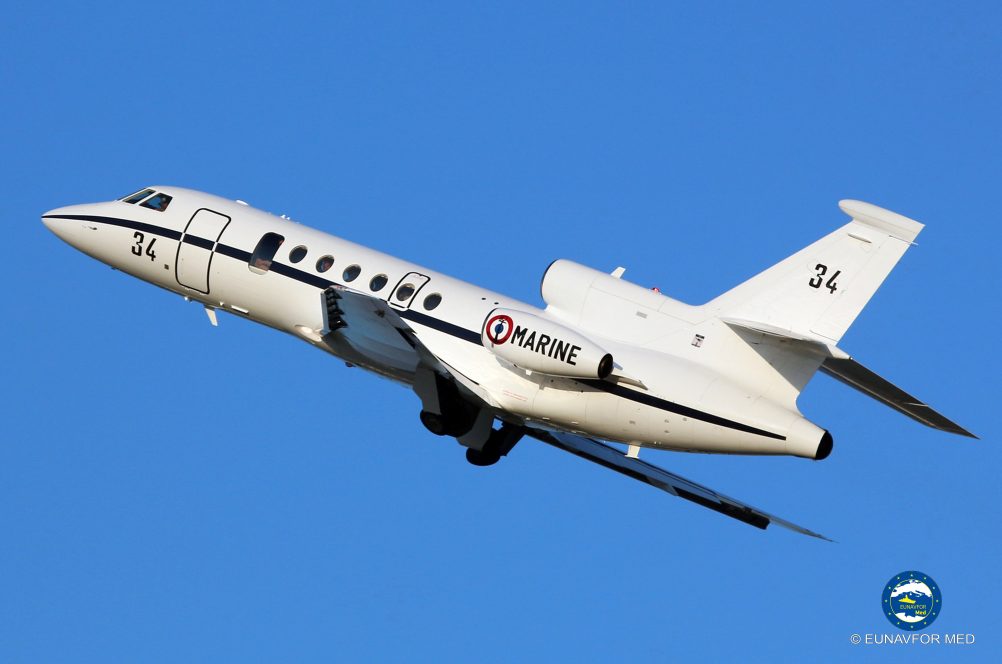