On 21 February 2020, the farewell ceremony for Italian Navy Vice Admiral Enrico Credendino, Commander of the Operation EUNAVFORMED “SOPHIA”, took place at the “F. BARACCA” airport in Centocelle, the Operational Headquarter. The ceremony was presided over by the Chairman of the European Union Military Committee, General Claudio Graziano, and attended by Chief of the Defence Staff, General Enzo Vecciarelli, and the highest military offices.

Vice Admiral Credendino, has been Commander of Operation Sophia since it was established on 18 May 2015. Within two months, he had achieved full operational capacity and Sophia was making a valuable contribution to dismantling the modus operandi of the human traffickers operating in the Central Mediterranean region, as well as to the regional stability and security, and the protection of Europe’s maritime borders.

In his farewell speech Admiral Credendino said “After more than four and a half years in Command of Sophia the number of migrants leaving Libya to reach Europe has fallen by 90% compared to 2016 and, thanks to the training provided by Operation Sophia, the Libyan Coast Guard is now able to meet its functions in his area of jurisdiction. This is demonstrated by the fact that in 2019 about 50% of the rescues in the SAR area of Libya were successfully conducted by the Coast Guard of the Libyan Government of National Accord”.

In his speech, General Graziano emphasized the importance of the European Union having a military operation in the Mediterranean, with the necessary assets included naval vessels. He thanked Vice Admiral Credendino for his incredible engagement over the past four and a half years and wished “wind in the stern” to the incoming commander, Rear Admiral Fabio Agostini. 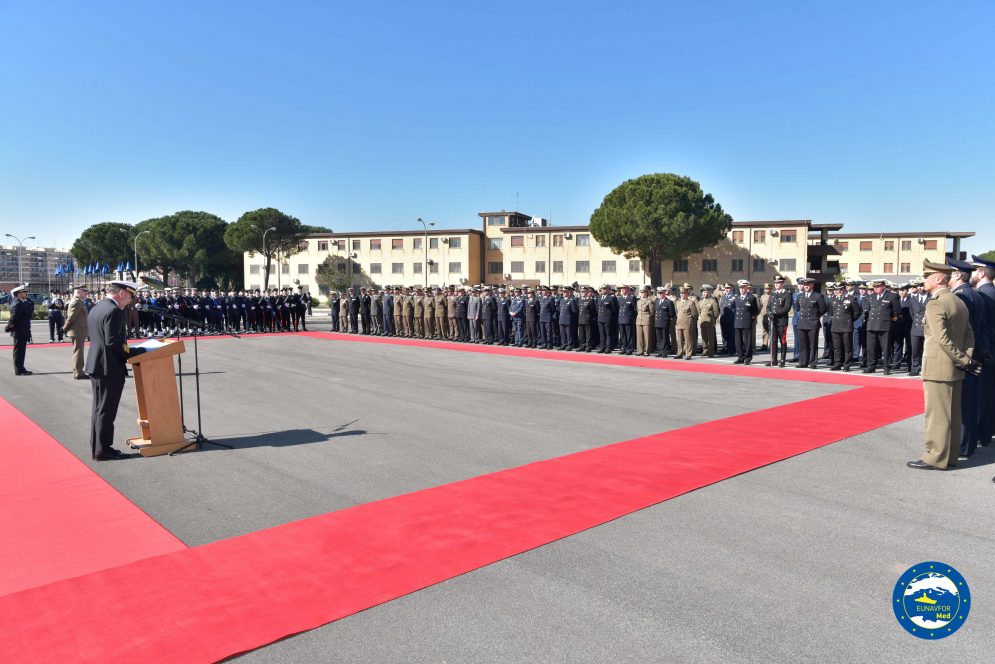 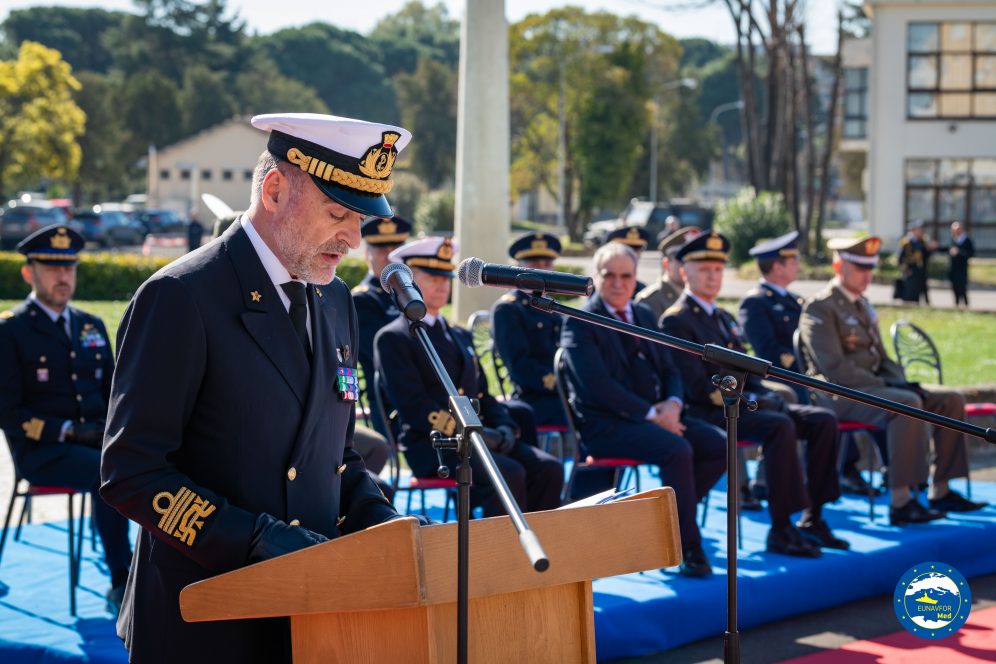 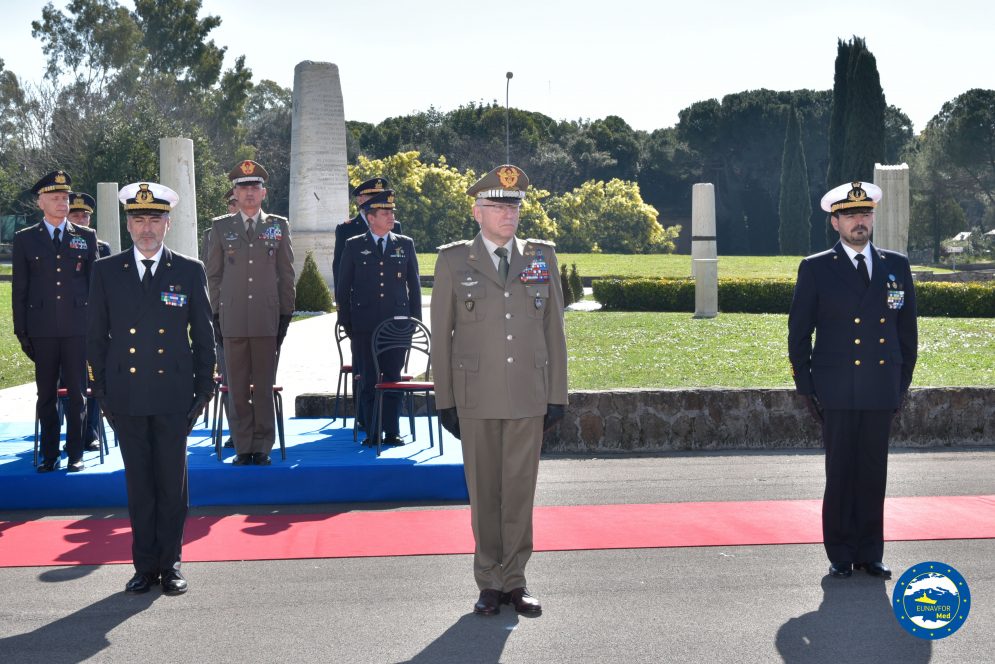 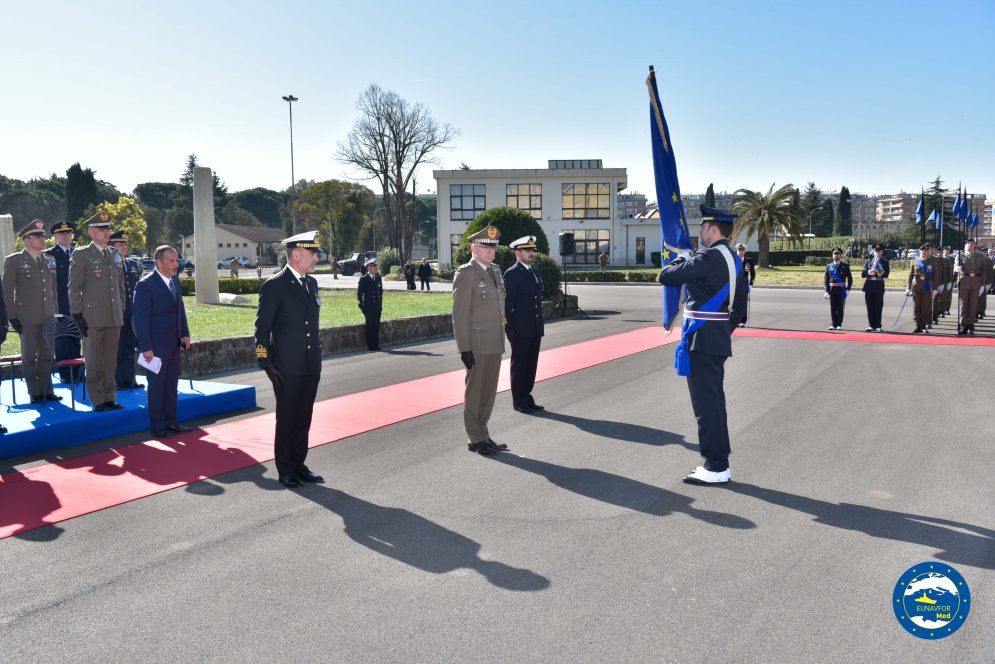 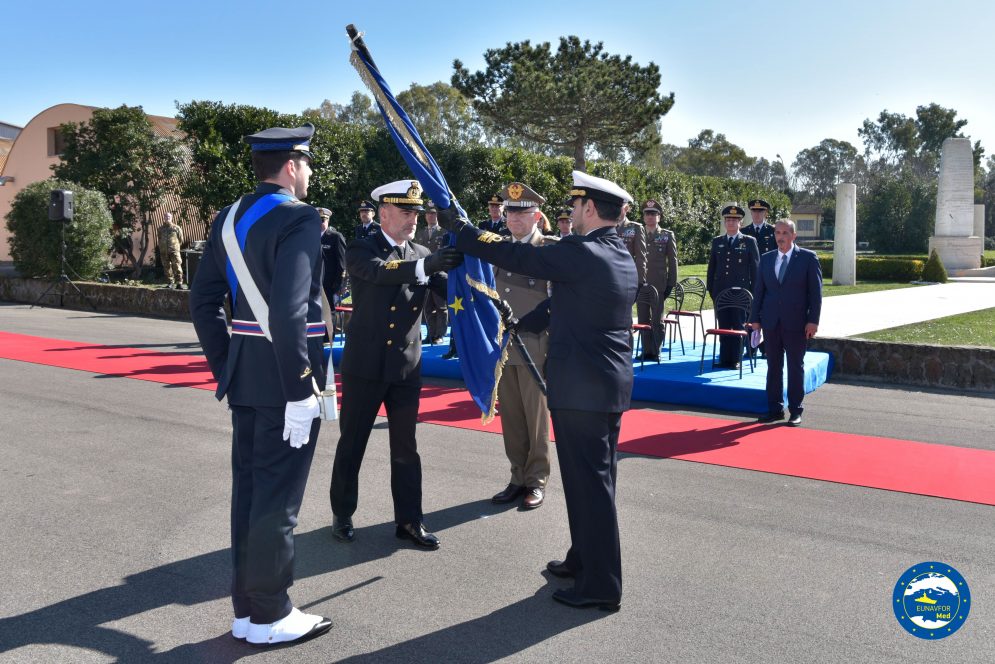 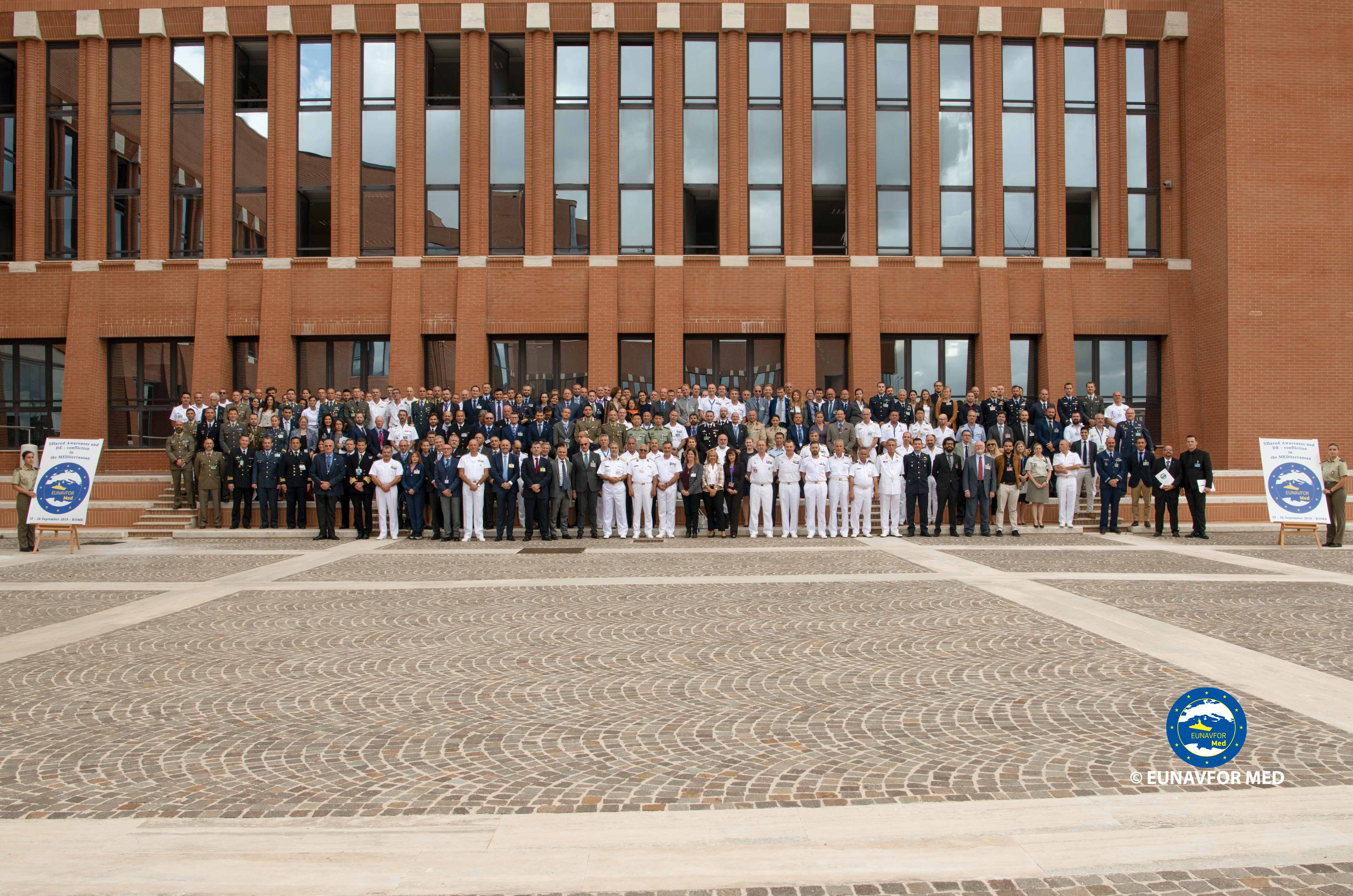