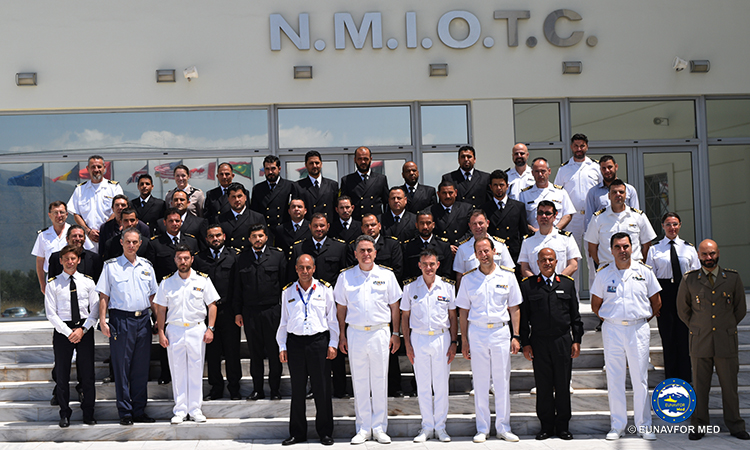 The 22 selected trainees, who had undergone the vetting process, started concretely the teaching program on 26th of March. After a general introduction of the course and its objectives, they attended first lesson focused on the origin and development of the communication on maritime and naval environment.

In the wide framework of Training Package 2, it is important to mention also the second Italian Service-oriented infrastructure for MARitime Traffic tracking (SMART) course organized by Operation Sophia, which completed last April, with the contribution of Italian Navy trainers provided by the Italian Navy Fleet Command (CINCNAV).

The SMART is an unclassified high-technology system aimed to enhance and increase the Situational Awareness (SA) in the maritime environment.

The course was arranged in favour of 3 Libyan trainees and it was tailored to enhance the understanding on the system by Libyan officers that are already assigned and/or are planned to be involved in the Libyan Coastguard or Navy Operational Rooms.

With the positive conclusion of these two courses, the threshold of 213 Libyan Coastguard and Navy personnel trained by EUNAVFOR Med has been reached.

Other training modules ashore are planned in Italy, Spain and other EU member states in favour of a huge number of trainees. 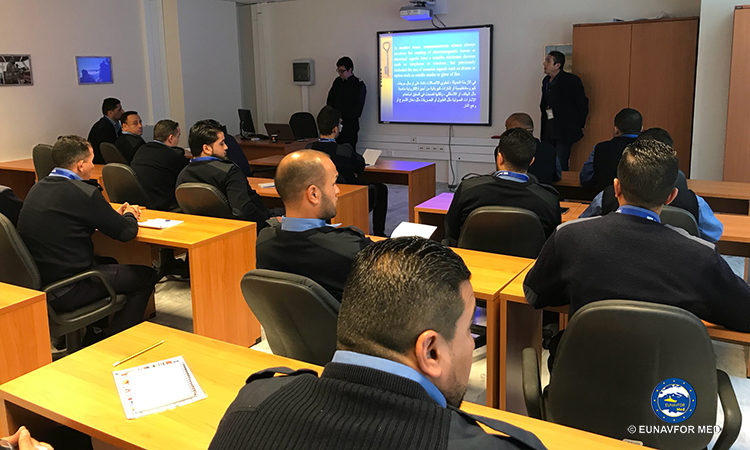 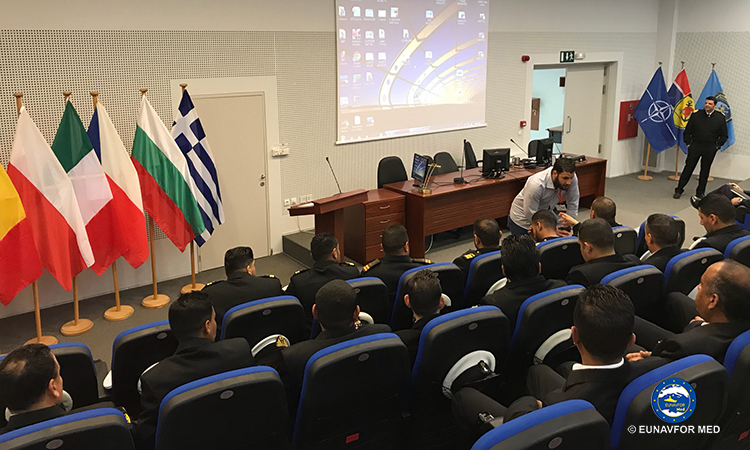 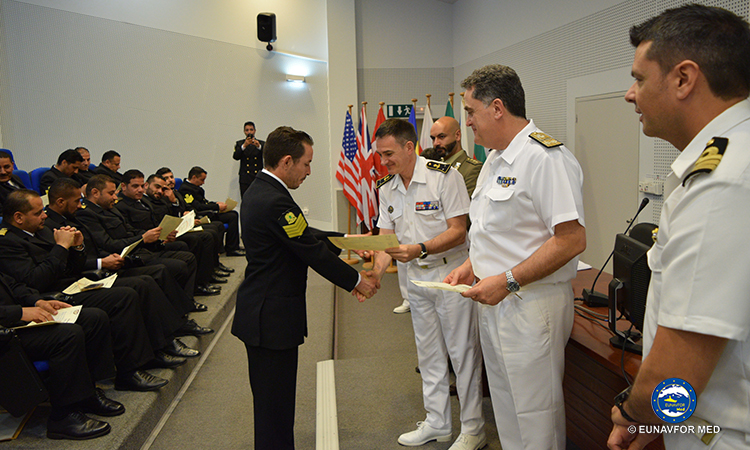