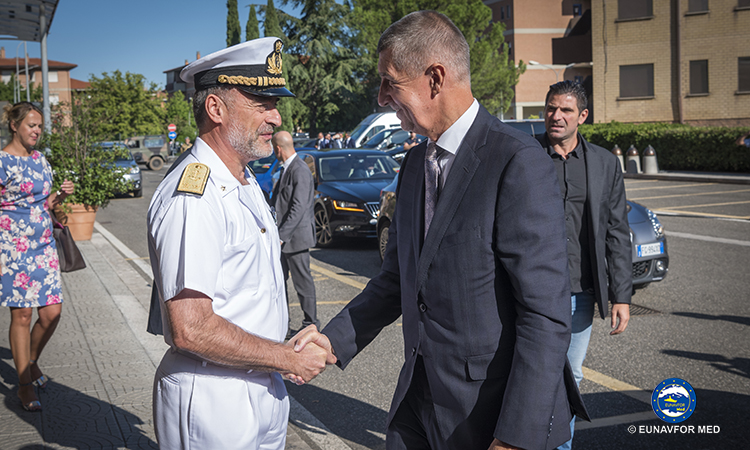 Furthermore, during the visit the Prime Minister took the opportunity to witness how and where the operational activities are planned, directed and followed, having the chance to visit the EUNAVFOR MED Joint Operation Centre.

Finally, he had the chance to meet the Czech military contingent, composed by 3 personnel and included in the OHQ staff. 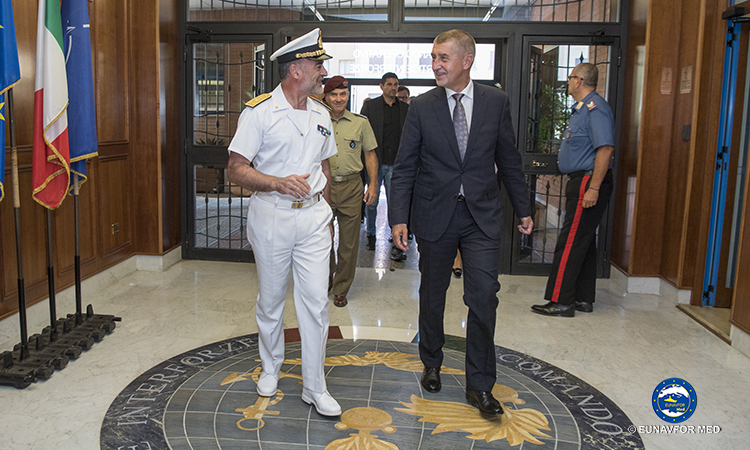 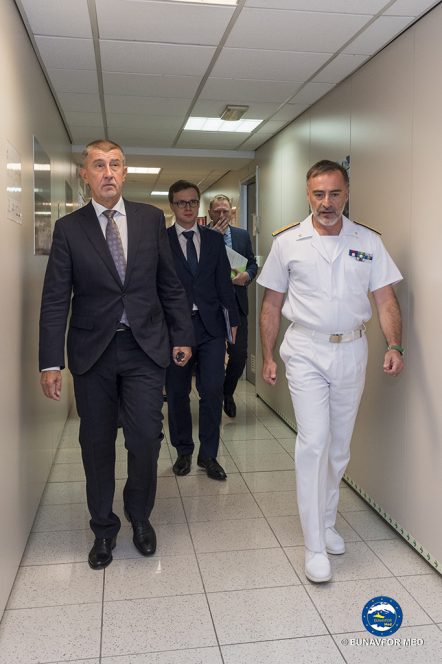 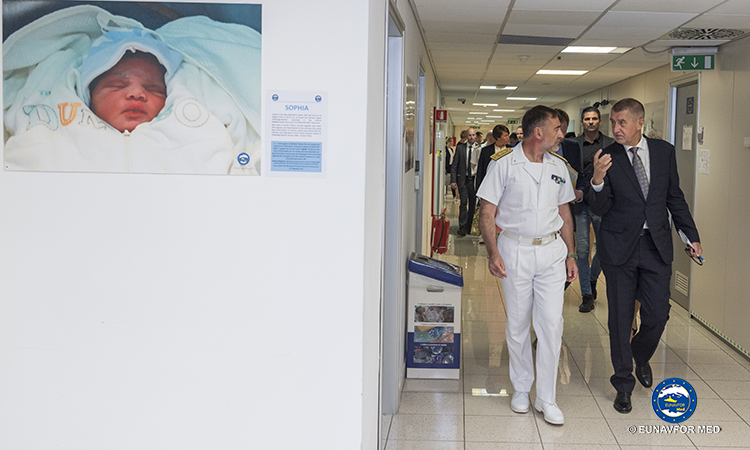 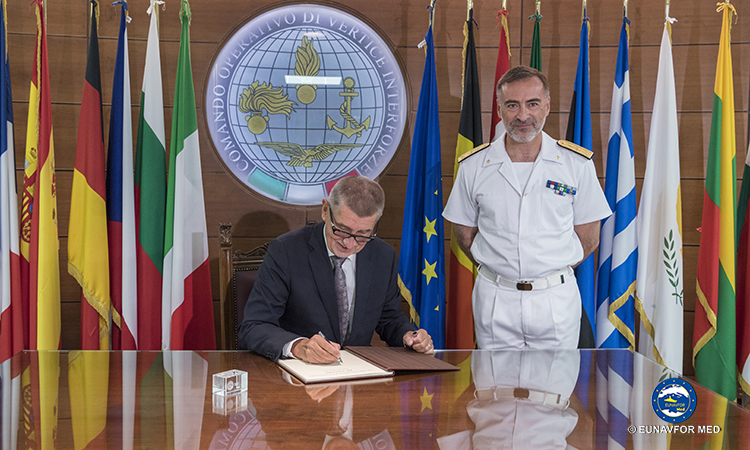 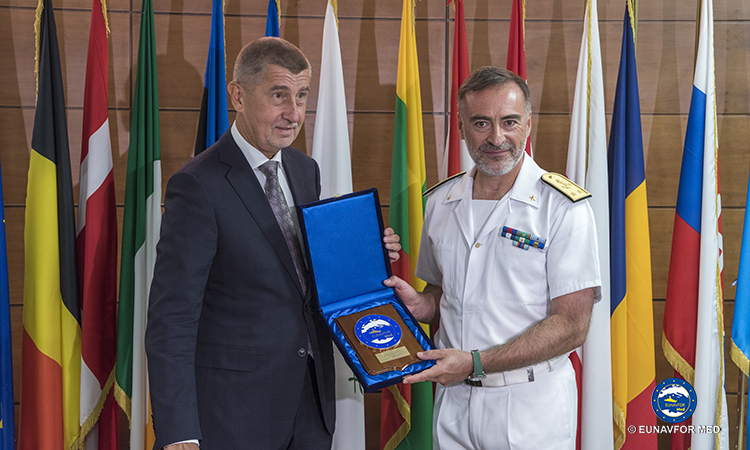 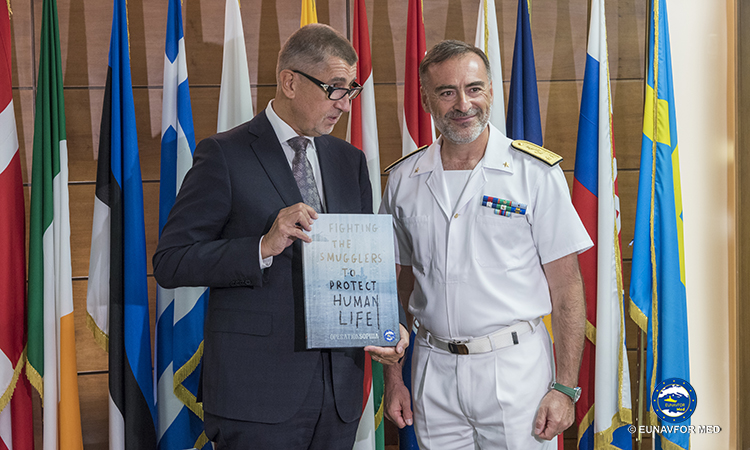 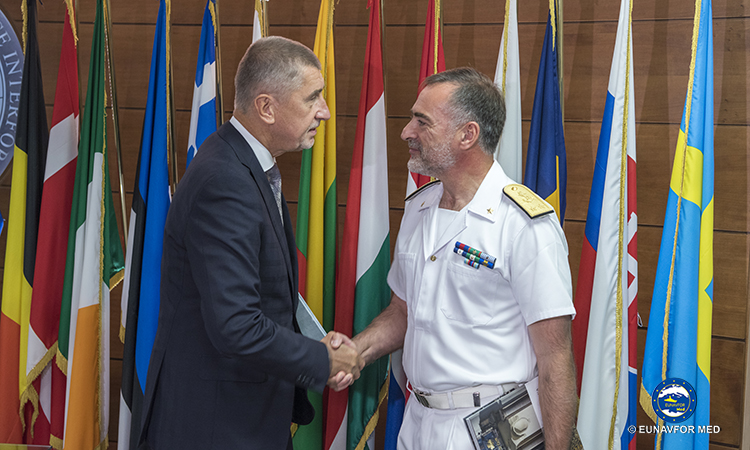 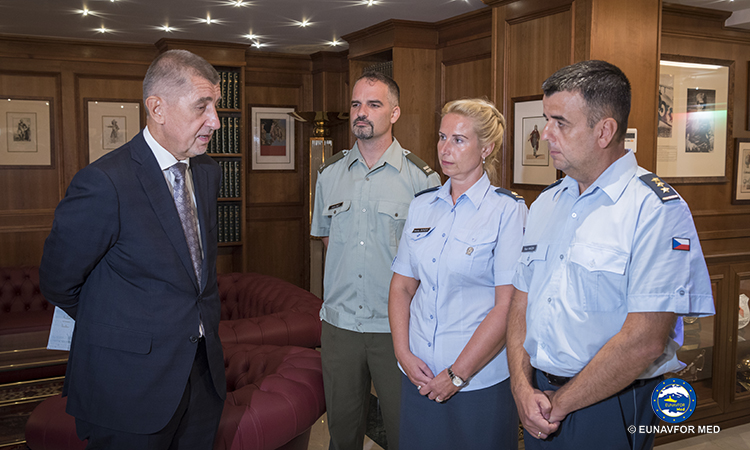 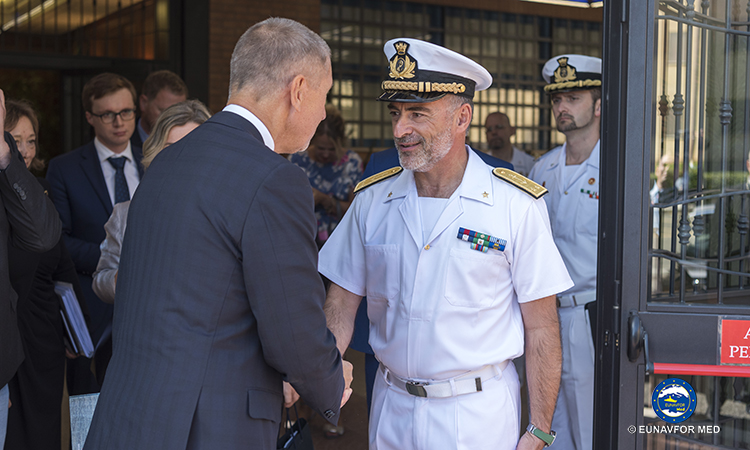