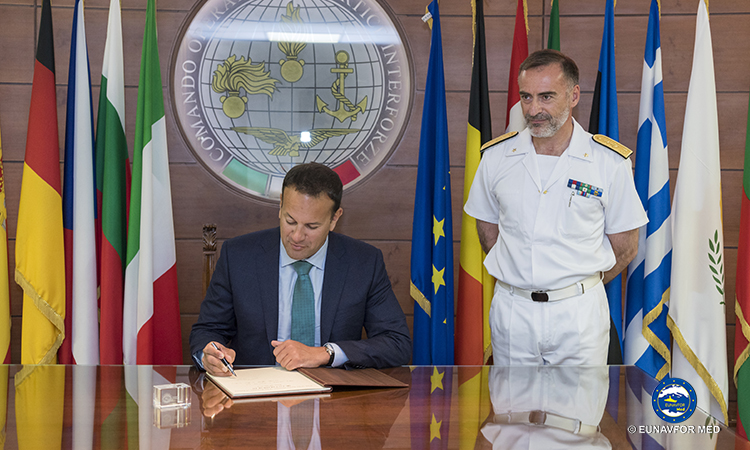 The Prime Minister took the opportunity to witness how and where the operational activities are planned, directed and followed, visiting the EUNAVFOR MED Joint Operation Centre.

So far, EUNAVFOR MED Operation Sophia has apprehended 151 suspected smugglers and traffickers and delivered them to Italian prosecuting authorities. The Operation has also prevented 551 boats from being re-used by smugglers. Although not a task of the Operation, more than 44.900 persons have been rescued at sea.

The current mandate of EUNAVFOR MED Operation Sophia runs until 31 December 2018. EU Member States are expected to carry out a strategic review of the Operation in the upcoming weeks. 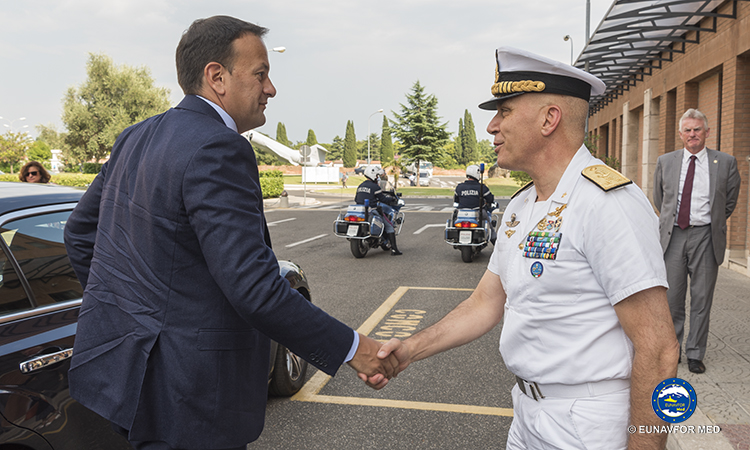 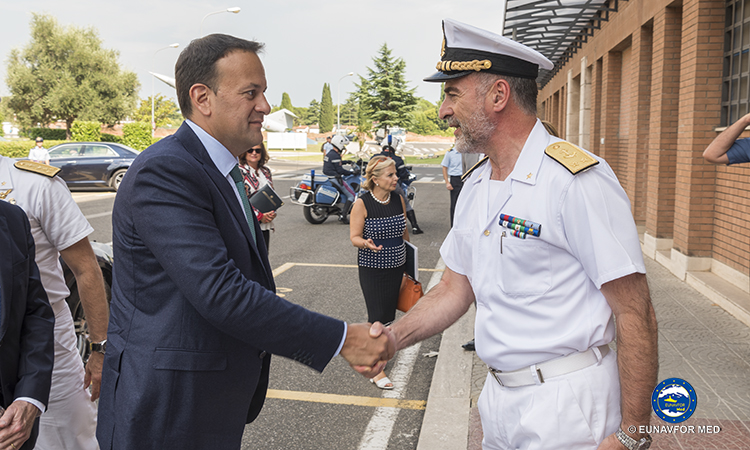 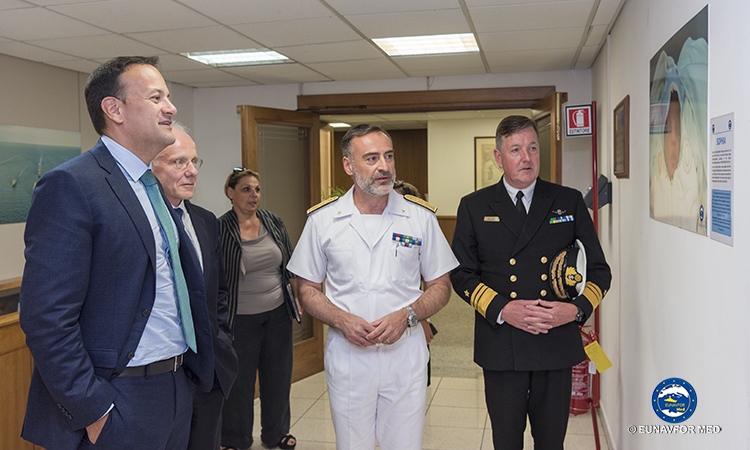 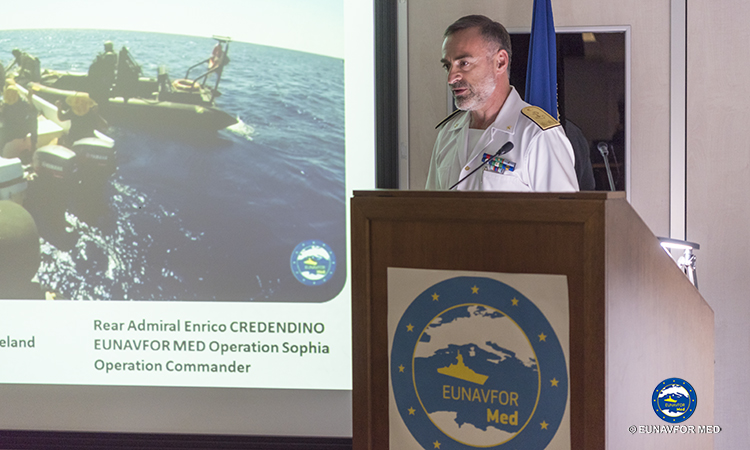 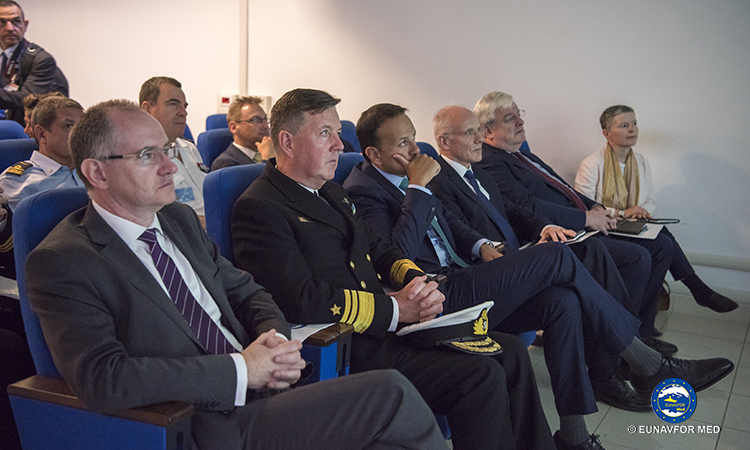 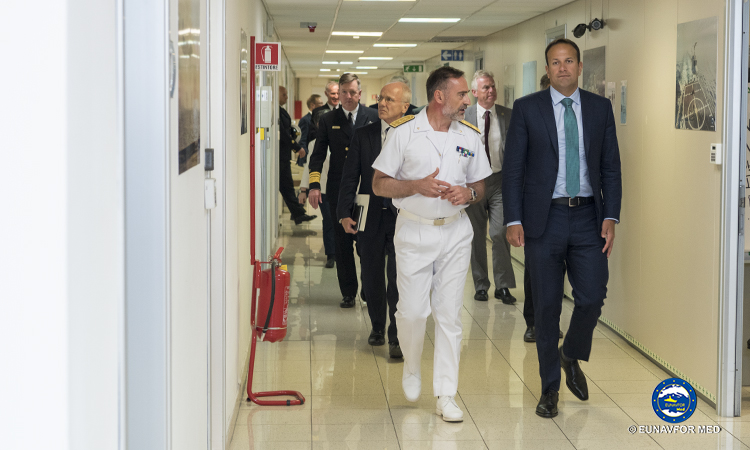 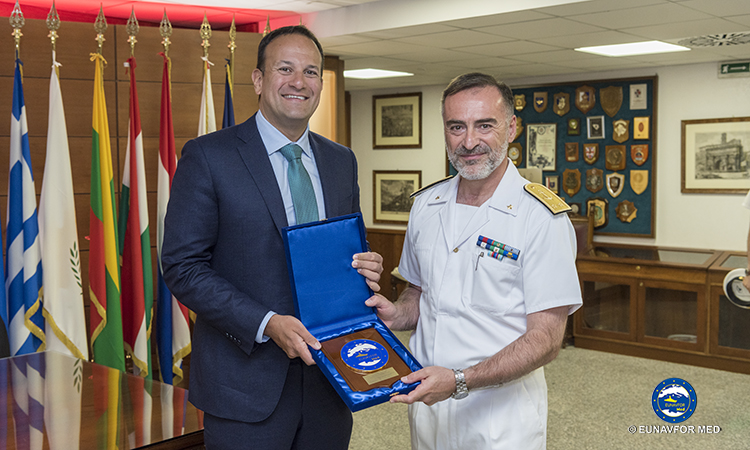 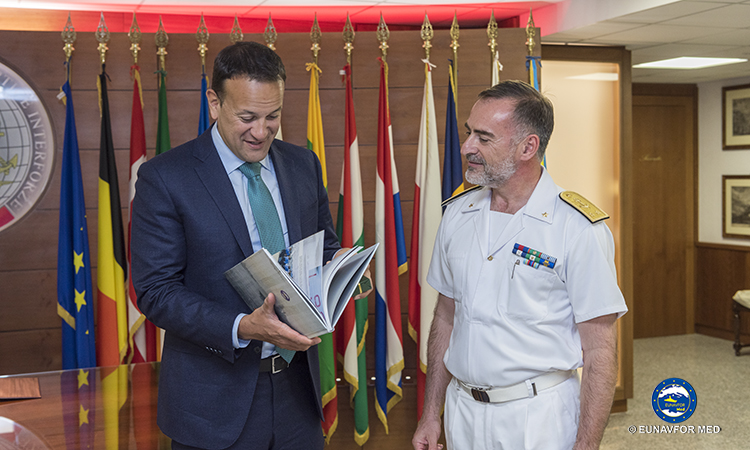 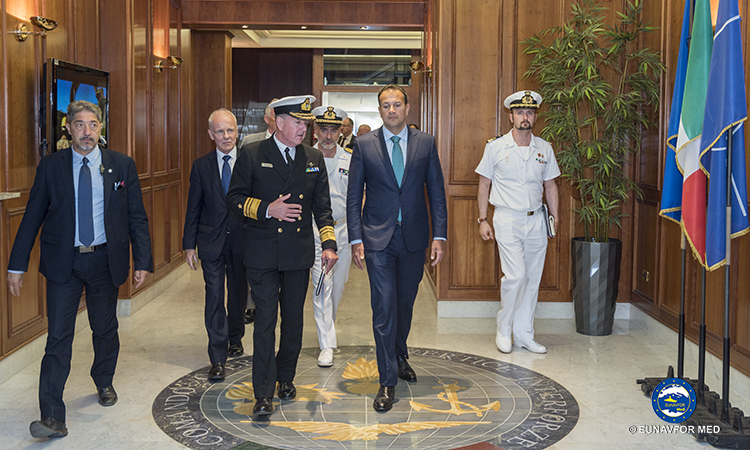